Have we already mentioned that this seems like the best trip ever?! Oh, right, it is, because we are continuing to build on what we have learned and seen previously, so it always IS the best ever!

As we drove from the lodge to Kantolomba, the skies were nice and clear, at least for the moment. Once we arrived at the property, the first item on our list was testing out technology! We now have a “mifi,” a portable wi-fi that provides fast internet connections at the property! The team brought all the computers to test it, and overall it was quite good, though we did have some challenges connecting to Theresa’s computer, we suspect likely due to the rain. After it cleared up a bit, back online she got! But before we could delve further, girls started arriving for extra lessons, so it was time to shift our attention. But we will be back. Reliable internet at the property brings with it giant potential! 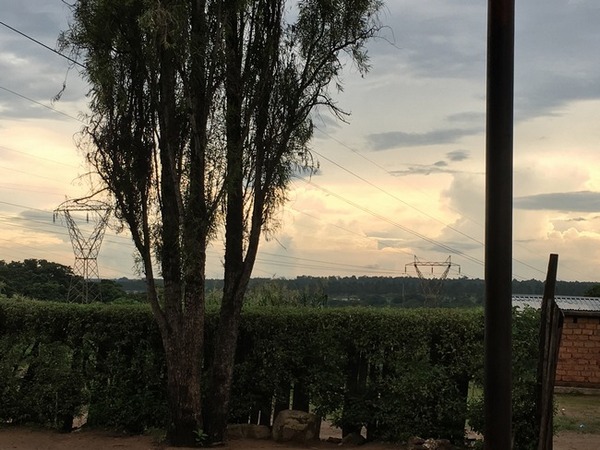 A photo from the front of the property – beautiful day with cloudy skies, which means rain isn’t too far off! 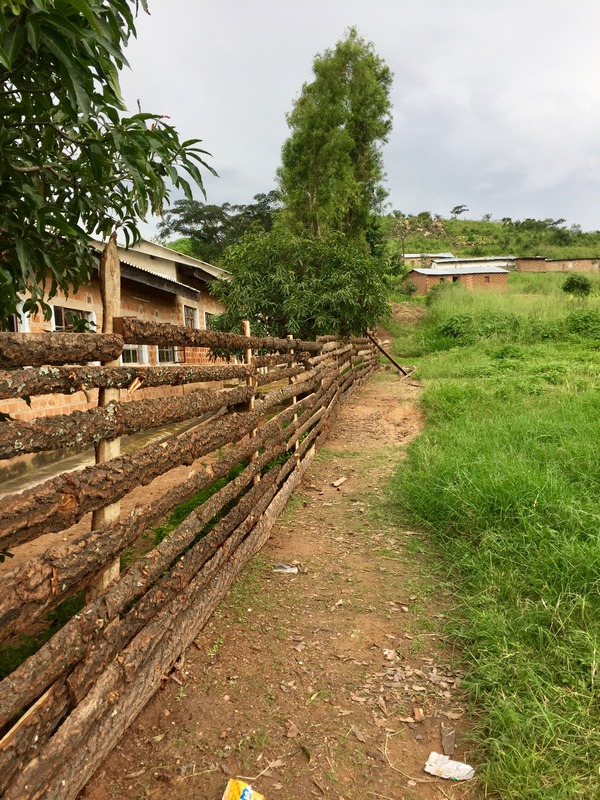 Elias and Peter are fast and hard workers. They have already finished one whole side of the fence.

We are diligently asking each girl, “What’s your Word of the Day?” We’ve added the element of asking for the book their word is from, and then reviewing that word within the context of the book. The first girls in the door were Margaret and Harriet. Their word was “appeared” from the book The Ugly Duckling. We had a lot of fun talking about what “appeared” meant and demonstrating it! 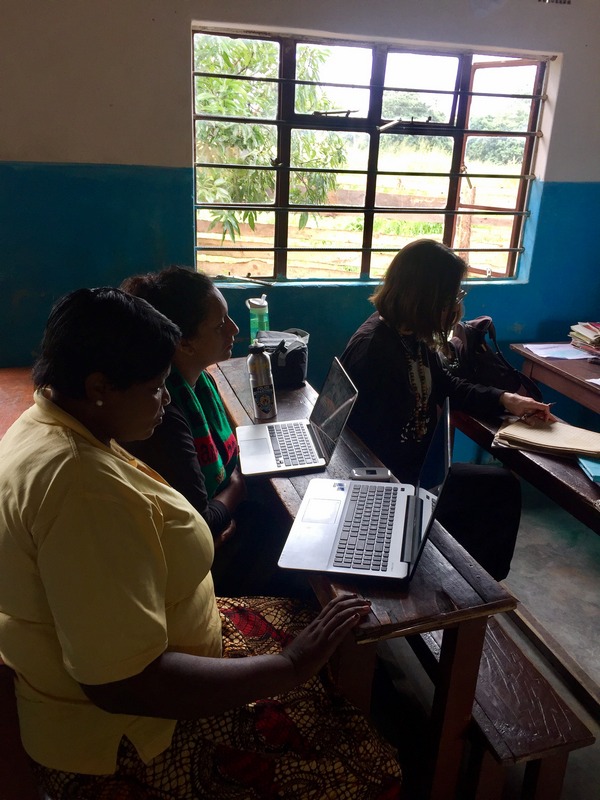 Computer update time! It has been fun to see technology continuing to develop that will support us more in the future. 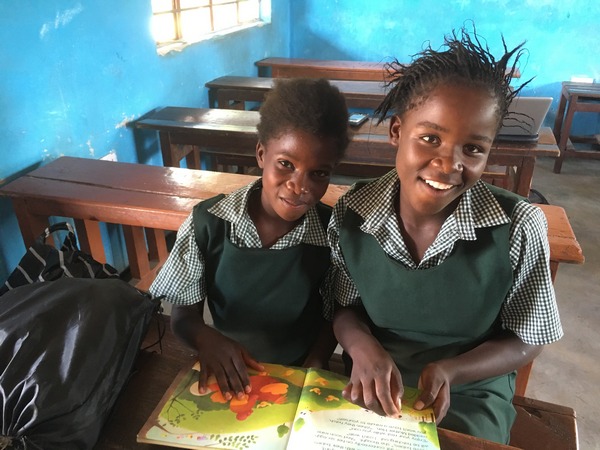 Margaret and Harriet with The Ugly Duckling 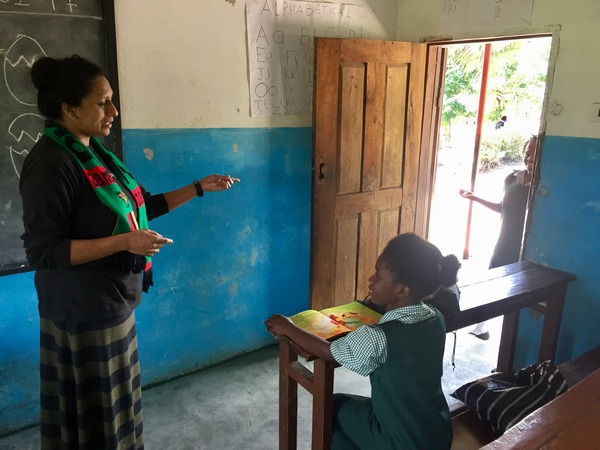 Here, we are demonstrating the word “appeared.” At first, the doorway has no one, then Margaret shows up. Harriet says, “Margaret has appeared.” We do this several times so the girls understand and have some fun too!

Quickly, more girls arrived, and soon there was a classroom full of them all sharing their word of the day. We also encouraged the girls to ask each other their words. We’re working on building a culture of sharing and participation. 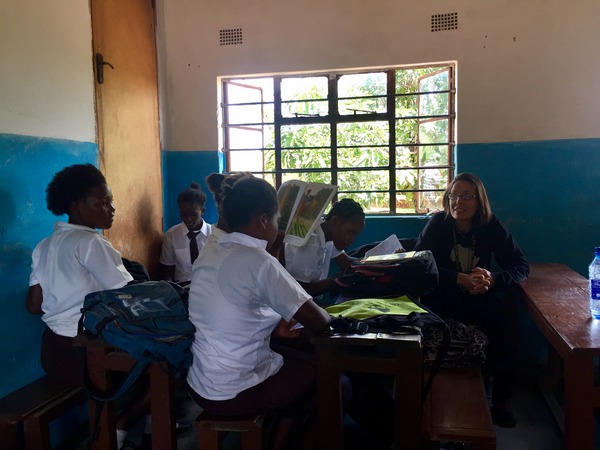 Several girls are sharing their words of the day and their books. This is quickly becoming a viral “word” movement! 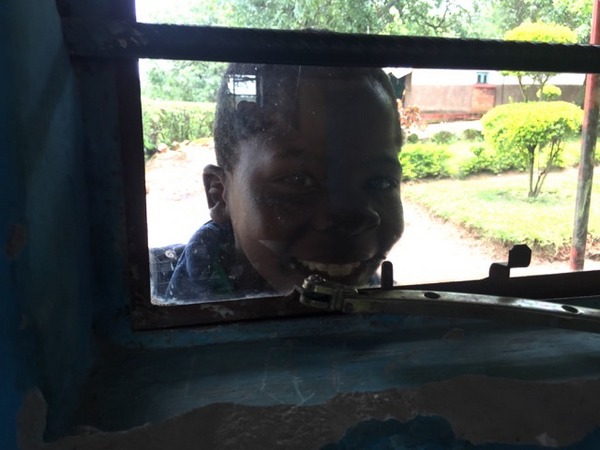 A smiling face peeking in the window to see what’s going on!

A grade 8 student, Lyness, shared her word, “brainstorming.” How fantastic! When asked what it meant, she took the time to write the definition on the board (from her memory!) and read it aloud to the entire class. She had just learned the word and the definition at school today! 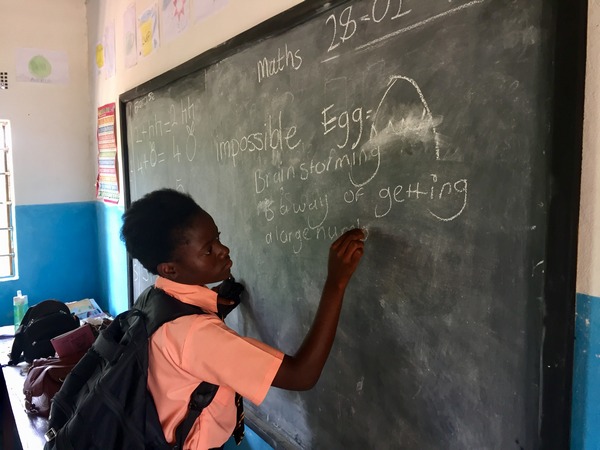 Lyness writing the definition of “brainstorming” on the board for us. 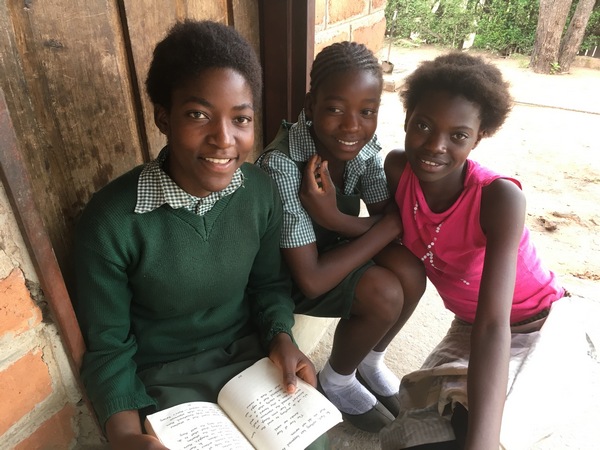 Some of the Grade 7 girls have really been getting into the word of the day game! Joyce, Angela and Onesta made sure to track us down to answer questions about words they had chosen from Mama Cheri’s Fear Book.

A couple of us stayed with the extra lessons for Grade 8 and 9 while Veronica and Charles took over, and others went to see what was happening in Joy’s class. Joy, Malila and Ethel teach the extra lessons for Grade 6 and 7. The children were answering Home Economic questions in their notebooks, while Ethel was reviewing books from the pre-K kids, who today focused on writing the letter “L.” 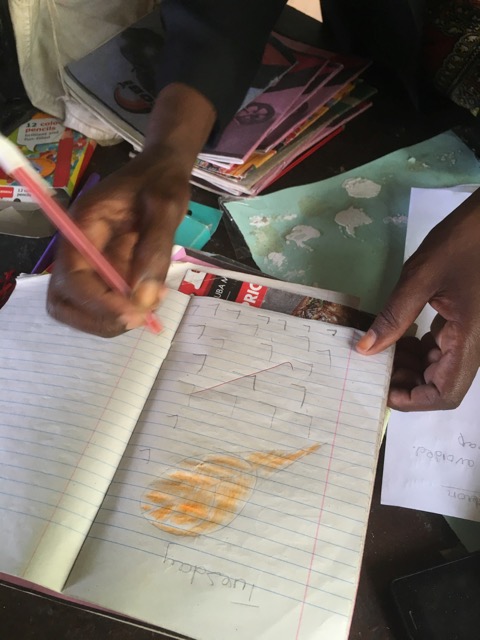 A notebook from a pre-K child, who demonstrates how well they can write an L. Ethel gives them a checkmark for good job.

Then, a wonderful surprise! Twaibu came to say hello. Twaibu has now moved to Lusaka to live with his aunt. His grandmother. who he had been living with, has become too elderly to care for him. He was here for the funeral of a relative. We are very sad to lose him and made him promise to visit whenever he is back in town. 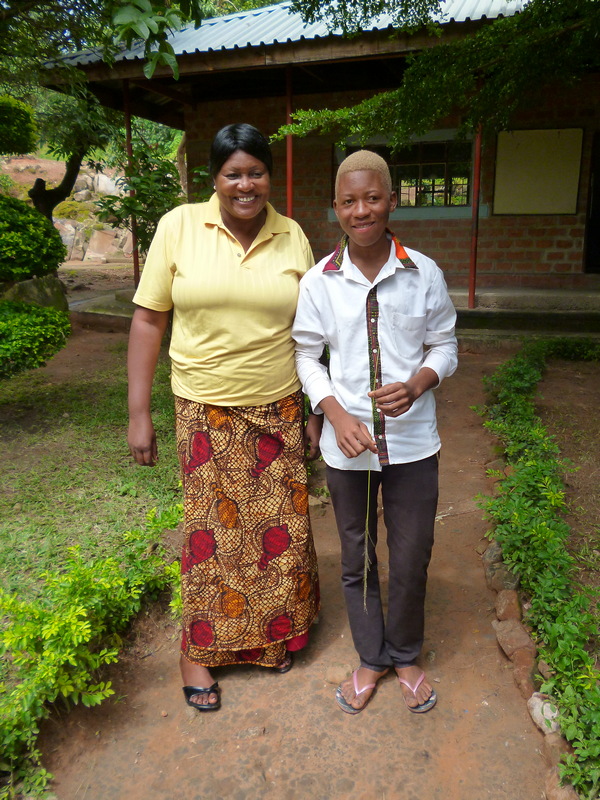 As we were chatting with Twaibu, we also had the opportunity to connect with Silvia, who is in Grade 12, and wants to be a journalist. Silvia explained one of the reasons she wants to be a journalist is to be able to tell stories about her country and the countries around her. There are four girls in our program who will be finishing Grade 12 this year, and part of our time here at the property is to examine how best to support them in moving forward. Today, Silvia agreed to take on the responsibility of being our journalist of the week here at Living Compassion and will be compiling a story of the activities around the property all week long.

After our time with Twaibu and Silvia, we met with Veronica, Charles, Theresa and Joy to continue discussing the Girls Program. We continued discussing the focus on literacy and language. It is exciting to see that nearly all of the children can now read. This is a huge movement forward in the last couple of years, the last year in particular. It is now time to tackle comprehension and increase English vocabulary. It is becoming more and more clear that assisting students with any content (science, social studies…) is not helpful if the literacy is not first in place. We are inching up on some exciting new ideas to move things around and make reading a primary focus. 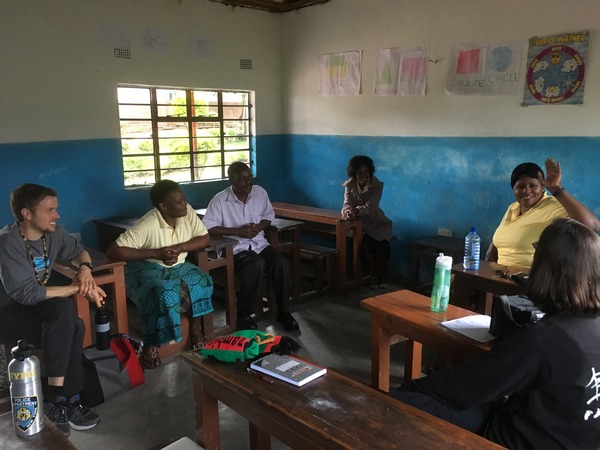 Theresa sharing a story with the team as we discuss the best ways to support the girls.

With that possibility to sit with and explore, it was time to call it a day. The car was a comfortable, quiet place to record a Good News Update about all we have seen so far. After a great conversation with Theresa and the team, back to the lodge we went! 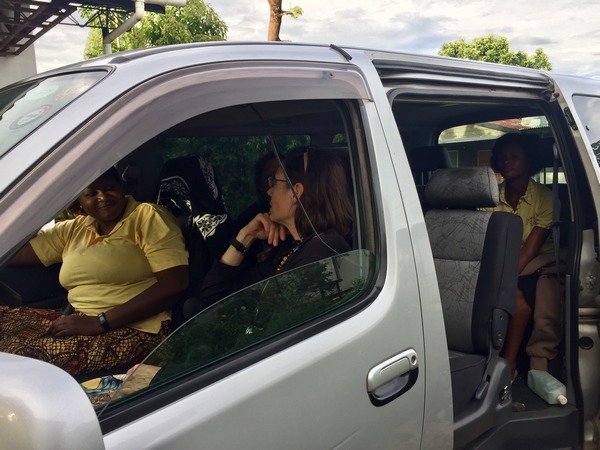